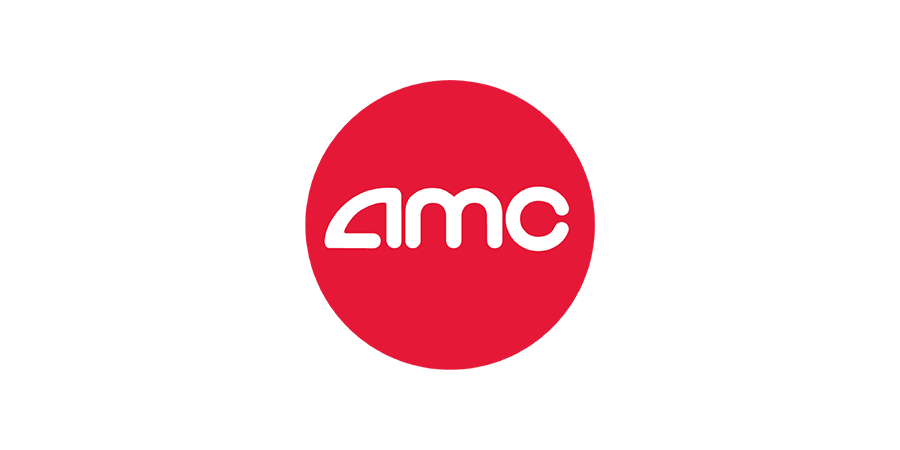 Courtney JáPaul Glaudé is an acclaimed writer, director and producer. Glaudé grew up in Houston’s 5th Ward where he experienced bullying and abuse. To draw greater awareness of domestic abuse and bullying, Glaudé wrote and directed the movie “Blink.”

In collaboration with AMC and Allstate, Thinkzilla Consulting led the movie premiere from a marketing standpoint – securing influencers and press, managing the red carpet launch in Atlanta and Houston, and running the campaign across major networks, including BET, VH1 and more.

As an artist, Glaudé was looking for a marketing consultancy that would authentically extend the reach of his work. With a premiere scheduled for two media-driven cities — Atlanta and Houston — it was important that the appropriate press was secured to convey a delicate, yet powerful message. Glaudé also needed professionals who would effectively manage the red carpet at the event and build buzz.
National Media Coverage
Creating Buzz for both Glaudé and the movie
Multi-City Premieres 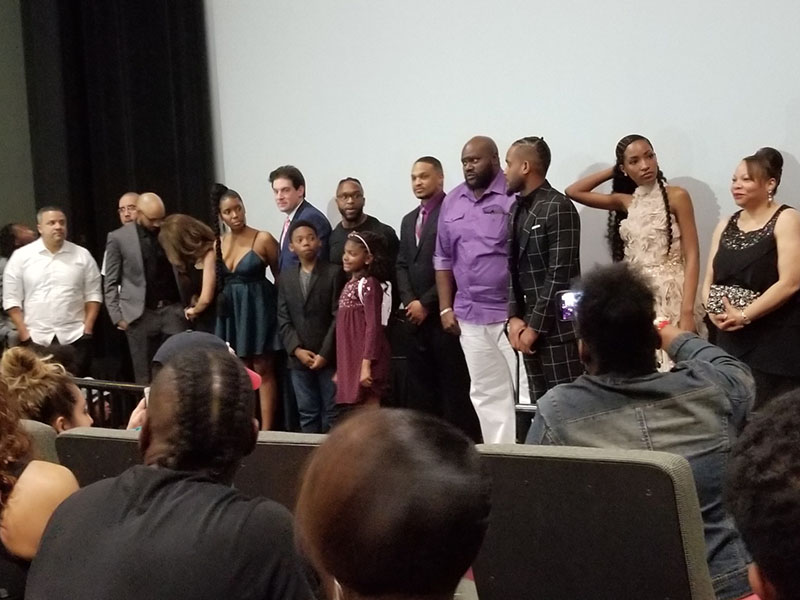 The campaign kicked off with movie teasers across Instagram, Twitter and Facebook. The creative was crafted with niche audiences in mind – speaking to their motivations, behaviors and interests. Once these posts created intrigue and gained traction, Thinkzilla secured exclusive interviews for Glaudé and negotiated advertising deals to run across VH1, BET, OXYGEN and OWN network for one week to tease the premiere.

Along the way, Thinkzilla built Glaudé’s personal brand though press relations with powerful artist profiles that shed truth on his own personal struggles and how he overcame adversity.

At premieres in both Atlanta and Houston, Thinkzilla managed the red carpet and attracted influencers and reporters, which gained national media coverage. Top-tier photo agencies with the biggest and widest national reach had direct contact with Glaudé. 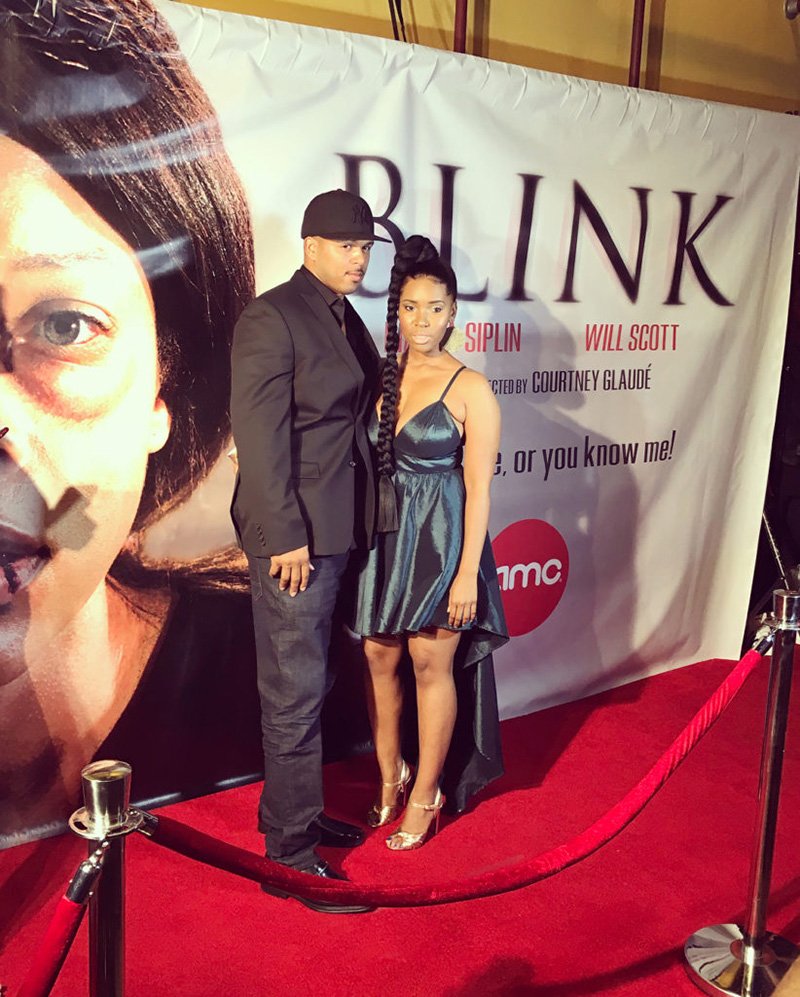 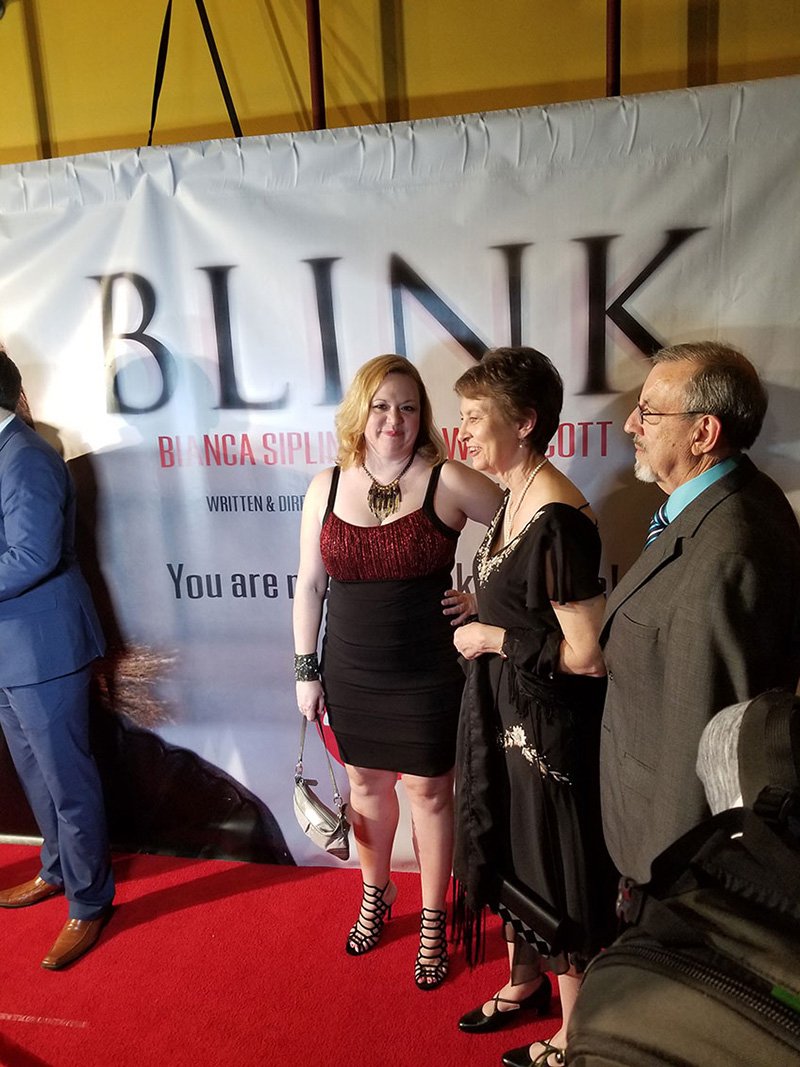 1
Million Media Impressions
5500
RSVP's For Screenings
330
Thousand earned media value
If it was not for Thinkzilla's relationships I would have not had the support and attendance from national celebrities and VIPs...they even garnered the Mayor's support by way of a proclamation giving me my own day in the city of Houston. That was huge!
Courtney JáPaul Glaudé
Director Blink The Movie

Ready To GROW Your Brand Reputation & Customer Base?

Schedule some time with us so we can learn a little bit more about your business needs, and we will tailor a custom program to meet your goals.
Let's talk
Company
HomeAbout UsOur ServicesMarketing Assessment
Services
Corporate Supplier Diversity
Minority Business Development
Community Development
Branding & DesignAdvertising & MediaSocial MediaPublic RelationsContent WritingAnalyticsTechnology
Contact Us
1.888.509.1145
Email Us