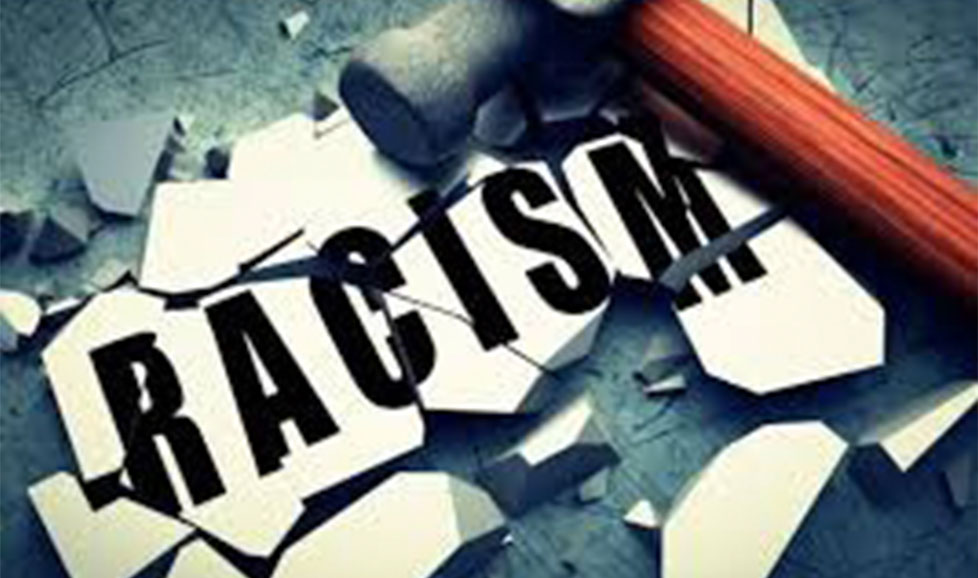 In present-day America, people often make reference to systemic racism in an offhanded manner without a proper understanding of what it actually means. Despite the oversimplification of racism in America, systemic racism is not yet a thing of the past. People of color still experience racism entrenched in the social institutions within the American society, so the enduring legacies of employment discrimination, systemic racism, and gender inequality are still felt today. This article seeks to analyze what systemic racism is and looks at government efforts to address the issues and other likely options for how to prevent workplace discrimination caused by this issue.

So, what exactly is systemic racism?

Glenn Harris, president of Race Forward and publisher of Colorlines, defined systemic racism as "the complex interaction of culture, policy, and institutions that holds in place the outcomes we see in our lives." He further described it as naming the process of white supremacy and the creation of disparities in many "success indicators" including wealth, the criminal justice system, employment, housing, health care, politics, and education.

A Sociologist; Joe Feagin, describes systemic racism as a popular way of explaining the significance of race and racism both historically and in today's world. He further explains that one of the core aspects of systemic racism in America manifests in the undeserved impoverishment of people of color, as a basis for the undeserved enrichment of White people.

He stated that historical practices involving the enslavement of Black people played a huge role in creating unjust wealth for white people, their businesses, and families. And that has also systematically paved the way for a social system that is built upon racist economic inequality, forming a basis for the current systemic racism plaguing modern-day America. This seems to pave way for the assertion by Sociologist Eduardo Bonilla-Silva, that there can be systemic racism without racists.  This is on the basis that there is an intentional exclusion of people of color from the hallmarks of American democracy, viz a viz opportunity, freedom, and prosperity, which have been largely reserved for white people through the intentional exclusion and oppression of people of color via policies, practices, and norms that entrench and maintain white supremacy.

Some of the realities in present-day America that supports the presence of systemic racism in the polity are facts such as the following: the operation of the institutional systems in ways that ensure that Black and Latino citizens compared to whites are more likely to attend schools with less funding per student, less likely to get a job even after attending an Ivy League university, less likely to obtain a home loan even with a good credit score, more likely to have contact with police and the criminal justice system, etc.

One of the popular examples of systemic racism in America lies in the concept of Redlining. It is a process where banks and other institutions fail, refuse, and or neglect to offer mortgages or offer worse rates to customers in certain neighborhoods based on their racial and ethnic composition. It is worth noting that, legislation in the form of the Fair Housing Act, 1968 was passed by congress to formally outlaw the practice of Redlining. However, it still continues in various subtle forms to date in a bid to actively enforce segregation, with the resultant effect of lack of housing security amongst people of color in America.

Another palpable example of systemic racism within the American social institution is reflected in the fact that to date, only Eleven (11) African-Americans have served in the United States Senate in about roughly 232 years. This is in spite of the fact that the American democracy is meant to allow for a just representation of all citizens in all the political, social, and economic institutions of governance.

Carl Takei, a lawyer with the American Civil Liberties Union in describing examples of systemic racism through racial profiling in policing of people of color said:

"We have seen it again and again: A Black or brown person is sitting in Starbucks, barbequing in a public park, touring a college they hope to attend, or sitting down in the college they already attend. Then someone calls the cops on them for looking like they 'don’t belong' or are 'out of place."

The effect of systemic racism which is deeply rooted within America’s social institutions’ laws, rules, regulations, practices, and procedures is that it segments American citizens’ experiences along racial lines, such that though people of color can achieve, they have a tougher time and more hurdles to cross in doing so, than the average white person. Systemic racism seems to be institutionalized in such a way that it cuts across social institutions and even reflects in daily social interactions, be it in the streets, at Congress sittings or at shopping malls, etc. and as such prevents or makes it more challenging for people of color to participate in society and in the economy.

From the above, it is an obvious fact that America has not made sufficient racial progress in achieving the equitable democracy it is touted as standing for and reaching its true ideals. The major reason for this is that the pathways to success are not equitable. This is judging from the analysis that the current system is set up for persons of color to jump over several racial hurdles to succeed, while others get to simply run to the finish line without those same racial hurdles. Are there government efforts to address systemic racism in America?

Recently in a bid to address the deep-rooted issue of systemic racism, the President Biden administration signed an executive order advancing diversity, equity, inclusion, and accessibility in the federal government. The said executive order 13985 signed on June 25, 2021, seeks to advance diversity, equity, inclusion, and accessibility (DEIA) in the Federal workforce in America. Too many underserved communities remain under-represented in the Federal workforce, especially in positions of leadership. The Executive Order establishes an ambitious, whole-of-government initiative that will take a systematic approach to embedding DEIA in Federal hiring and employment practices. The order aims at addressing the problem of the under-representation of many under-served communities in the American Federal workforce, particularly in positions of leadership.

Though it is still early in the day following the signing of the order to be able to analyze its overall social impact and how it has affected the lives of people of color, it is imperative to state that there is a need for collective efforts between major stakeholders in government institutions and DEI Consultants in order to make a noticeable impact on racial progress and stemming the tide of systemic racism in America. This collaboration is important because when all people; regardless of their race or ethnicity are free to live up to their full potential, the collective security of the United States of America is strengthened.

We hope this article was helpful in explaining what systemic racism is and the history behind it. Thinkzilla Consulting has the capacity to help prevent workplace discrimination by working with government institutions and agencies in developing effective, innovative, and result-oriented DEI strategies capable of addressing and eliminating issues of systemic racism. Thinkzilla’s DEI workplace consulting team in Scottsdale, Atlanta, and Houston can facilitate the design and implementation of relevant strategies that specifically address the subtle areas of systemic racism with any government institution.

Click here to learn more about Thinkzilla’s DEI workplace consulting, workforce diversity recruiting, and development programs in Scottsdale and across the US. 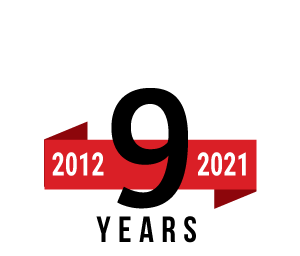 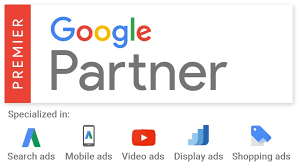 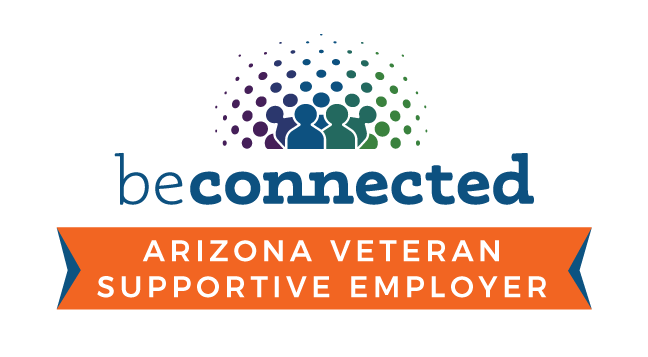 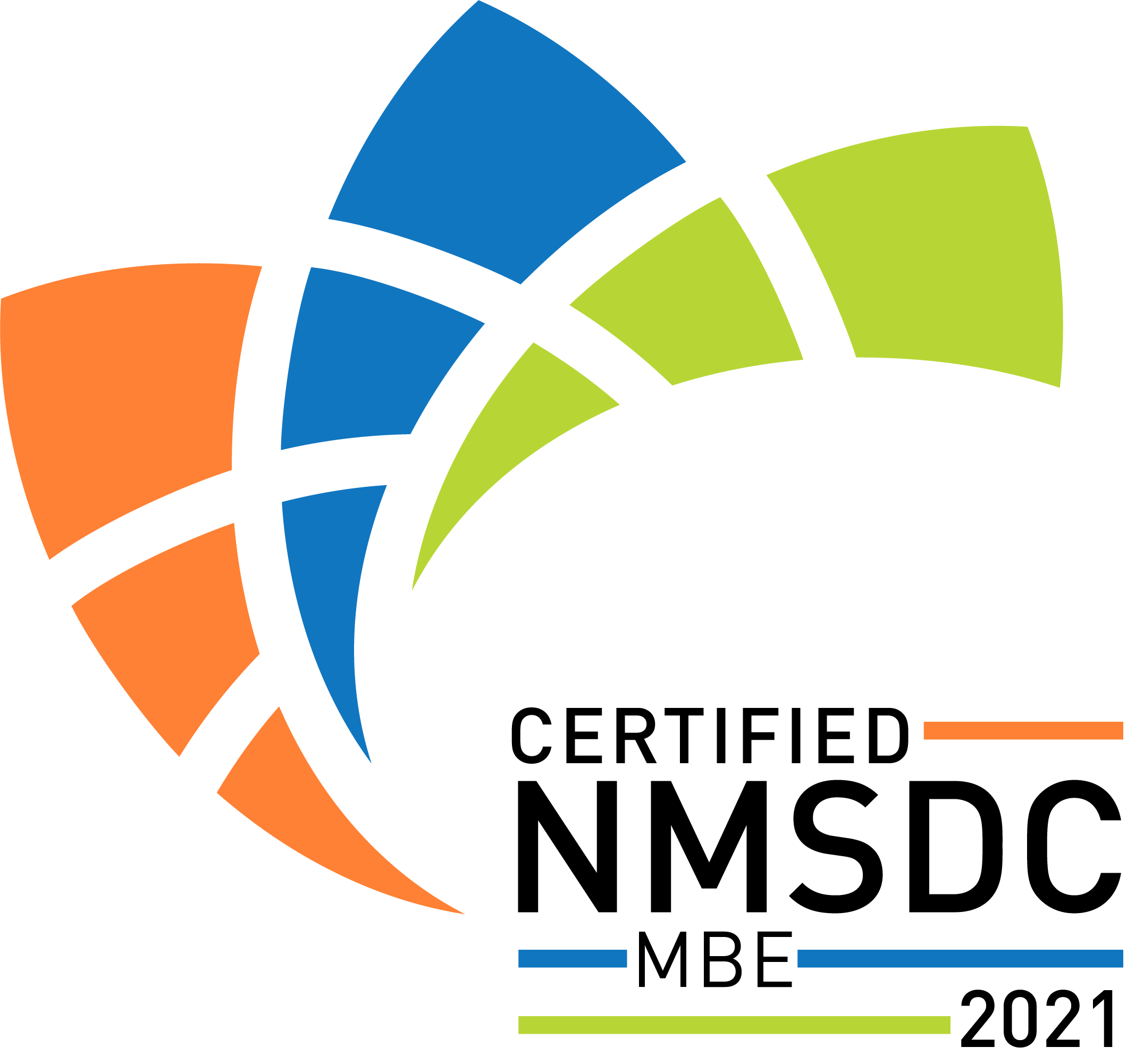 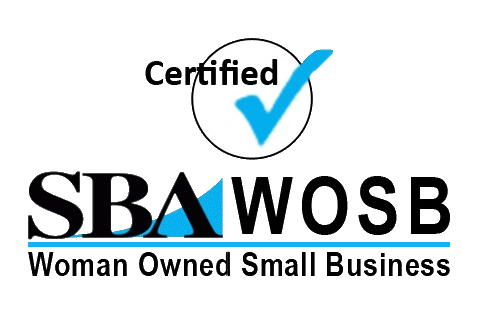